Berit Opelt, the head of Kunst In Sendling, invited members of the group to visit the studio of Ekkeland Goetze, an artist working in the Fruchthof (Very close to the Kloehaeuschen.)

Ekkland has been working for decades with screen printing and his favourite series uses dirt. Ekkland is the third artist I’ve met in Munich who is fascinated with dirt. Berit Opelt collects dirt when she travels and uses it in her paintings (the brown tones) and Trisha Kannellopoulos  over near the Isar, creates large colour fields using dirt.

In one of his stories, Ekkland told us about a trip he took to the US.  During his travels, he collected dirt at regular intervals along the interstate highway that runs through the middle of the United States.  Ekkland sent the dirt home by post but because of the bulk the German government wanted him to pay import tax.    I guess the three artists are right that dirt is a valuable art medium and the German government found a new way to collect property tax.

It is rare to find an artist’s studio in Munich that can accommodate a screen print machine this size.  Ekkeland said that he sometimes teaches workshops and will print work on an hourly charge (He said printing was expensive but we all knew that already.)

People always ask why I ‘m not going out at night to their vernissages and finissages and talks and whatever artsy things they organise in the evening.  Well,  I have a daughter living in my house and my daughter is very responsible but not an adult and even though I enjoy going out and hanging with artists, this is what happened last night:

I felt like that when I looked at my phone and saw a small fire in my kitchen but then I remembered this scene from the other Pink Panther and all was right again in Sendling. (I have no clue what language they are speaking but the video gives you an idea of how I feel when it gets late and people with strong accents are trying to understand my strong accent and we are all not drinking enough to make it funny.)

One Reply to “Kunst In Sendling Studio Visit – Ekkeland Goetze” 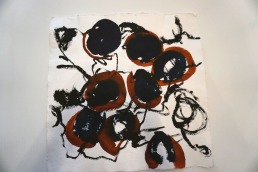 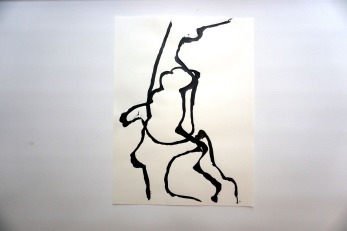 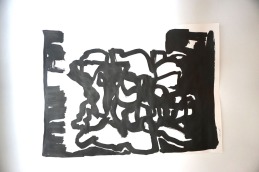 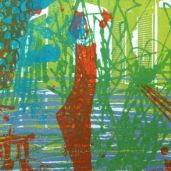 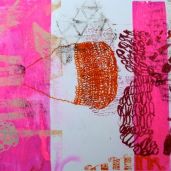 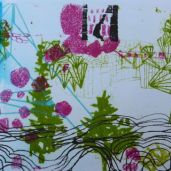 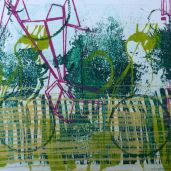 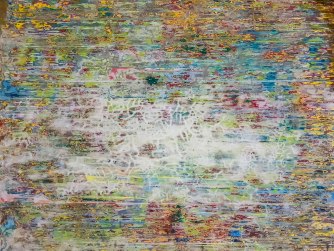 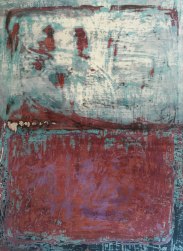 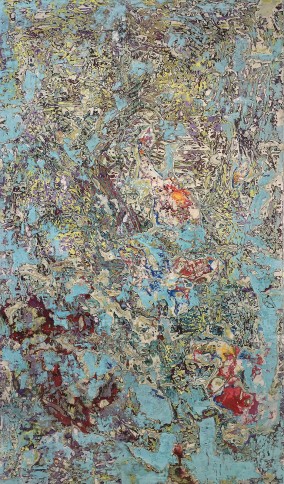 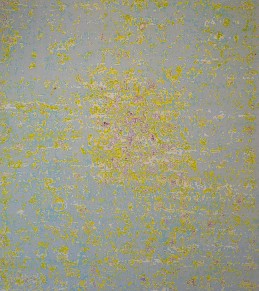 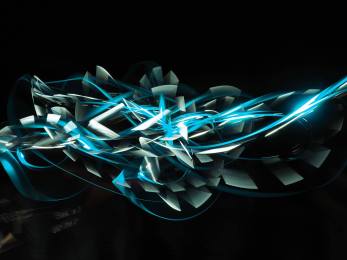 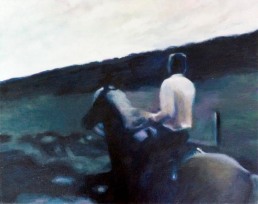 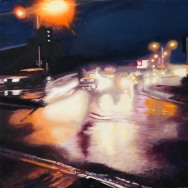 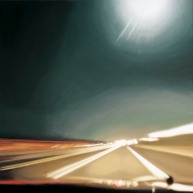 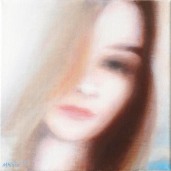 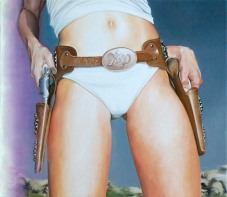 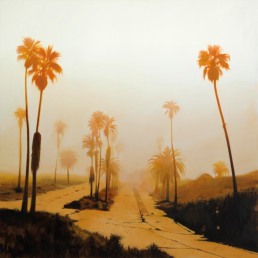 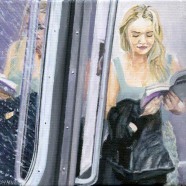